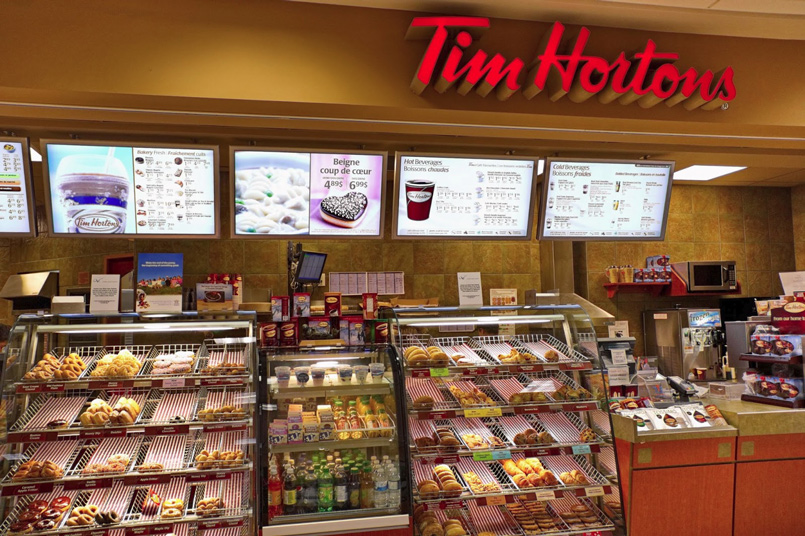 Treat for Troops from contractor

Ross Todd decided the troops needed more than just a coffee when they wake up Christmas morning, so he donated $3,000 to the Koffee in Kandahar program.

Ross Todd decided the troops needed more than just a coffee when they wake up Christmas morning, so he donated $3,000 to the Koffee in Kandahar program.

“I just thought Koffee in Kandahar was a great idea and every time I walk out of Timmy’s I have a treat, so I called mine Treat for Troops,” Mr. Todd, co-owner of Todd Brothers Contracting said.

This is not the first time Mr. Todd has helped out the troops.

Earlier this year, Mr. Todd, bid and won, a day with the armed forces tank cavalry in Edmonton.

“It was very interesting,” he said, noting how confining the tank was. “You barely fit inside.”

Thanks to Mr. Todd’s donation, Whitchurch-Stouffville’s Koffee in Kandahar program has raised more than $7,000 for the 2,500 Canadian serving in Afghanistan.

Koffee in Kandahar is collecting gift certificates from the donut chain, as well as cash.

There is a Tim Hortons at the Canadian base serving up the famous Canadian treats.

“What we are witnessing is patriotism,” Loretta Lavell, who, with the help of others launched the Koffee in Kandahar campaign last month, said. “The generosity of people in this very difficult financial climate is truly amazing. I firmly believe that Canadians are expressing patriotism like never before; it’s palpable and I am so incredibly proud to say that I am Canadian.” 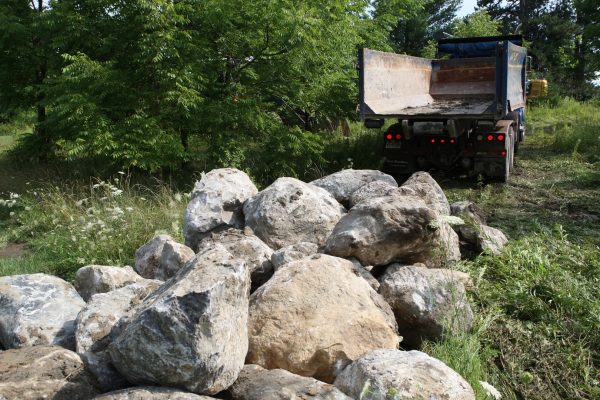 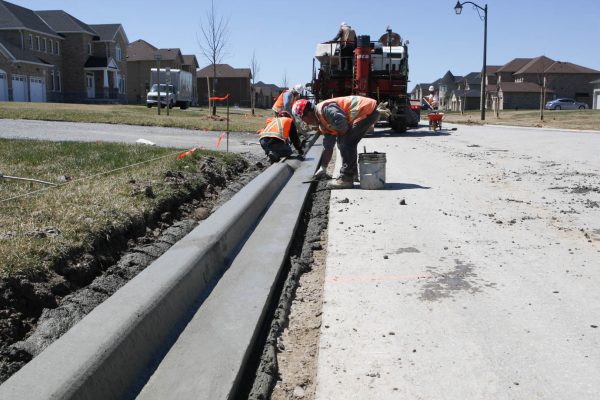 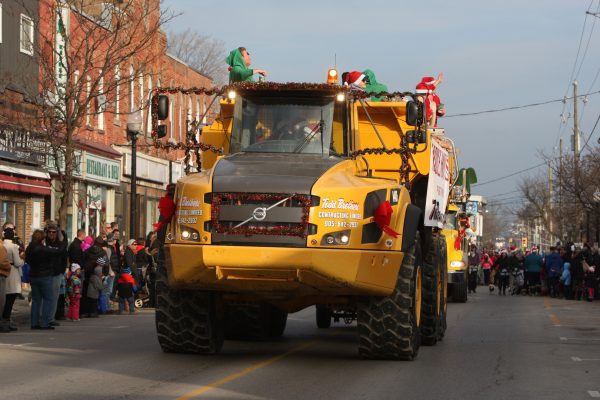